Baton Rouge Area Mountain Bike Association
The Baton Rouge Area Mountain Bike Association (BRAMBA) was formed in December 1992, in response to a need for a mountain bike trail in the Baton Rouge area. Until that time, bikers were riding the "levee trail," near the water's edge on the east bank of the Mississippi River, but that trail was under water during the spring. Other than the levee trail, local riders had to drive two hours to Alexandria, Louisiana, or Clear Springs, Mississippi, to find suitable mountain bike trails to ride. This need for a place to ride and fun people to ride with coincided with the explosive growth and popularity of mountain biking. BRAMBA was officially formed to find a permanent trail, organize trail building efforts, and support mountain biking in the Baton Rouge area. BRAMBA secured a 240-acre parcel of land at Hooper Road Park from BREC for mountain bike use.

Bayou Country Cyclists
Bayou Country Cyclists, Inc. (BCC) is a non-profit corporation that was founded in December 1993 as an affiliate of the League of American Bicyclists (LAB). The Club’s purpose is to provide weekly bicycling activities for its members, to educate them in the rules of safe bicycling, to educate the public to the legal rights of bicyclists (Louisiana Traffic Laws, R.S. 32:191) and to advance bicycling as a recreational and sports activity as well as an alternative mode of transportation. In addition, BCC tries to make contributions to local charities or non-profit organizations where its members live, work and ride their bikes in an effort to help promote cyclists as good citizens of the community.

Bike Louisiana
Riding the backroads of Louisiana, will allow you to savor the food, and feel the pulse of the music and people that make this State one of the most exciting and diverse tourist areas in the United States. Biking in Louisiana is easy because the terrain is flat and there is a network of lightly traveled, paved rural roads.

Crescent City Cyclists
The Crescent City Cyclists Bicycle Touring Club, Inc. is the oldest and largest bicycle touring club in the New Orleans area. The CCC was founded in August 1977 to provide bicycling activities for its members, to educate its members in the rules of safe bicycling, and to promote bicycling as a recreational and sports activity as well as an alternative mode of transportation. The CCC holds organized rides every weekend of the year. There are usually three or four rides each weekend -- two country rides and one or two city rides, with an occasional off road ride or overnight trip thrown in. We also have a social event, which doubles as a general membership meeting, four times each year. These events include picnics, crawfish boils and pot-luck dinners. You can check our Activities Calendar to see what rides and other activities are coming up in the near future.

Mountain Biking in Baton Rouge (BREC)
BREC has two mountain bike trails for your enjoyment. The trails are open daily (during daylight hours) and helmets are always required. Volunteers are welcome to join BREC and the Baton Rouge Area Mountain Bike Association in maintaining the trails. Call BREC at (225) 218-0918 for more information.

NOBC
The NOBC is dedicated to promoting bicycling, with the emphasis on bicycle racing, in the Greater New Orleans area. The NOBC was founded in 1968, and remains at the forefront of competitive cycling activity. The club is a member of the USA Cycling , and promotes bicycle races and events throughout the year. The NOBC represents a wide range of cyclists, from beginning Juniors to seasoned Masters. We invite you to become a member of this unique family.

Get the Gear You Need

Shop for the perfect bike before your next ride. We’re here to answer all of your cycling related questions. 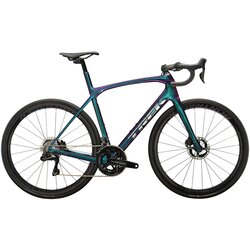 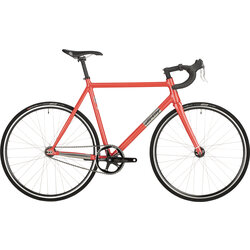 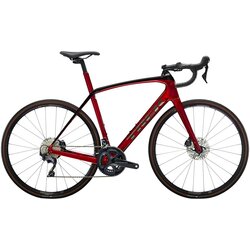 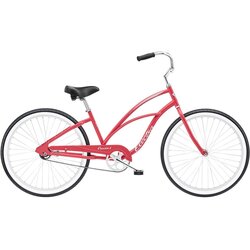 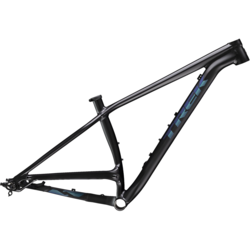 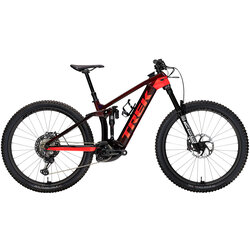 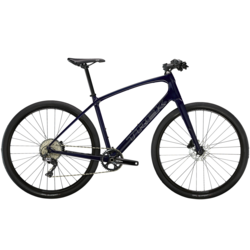 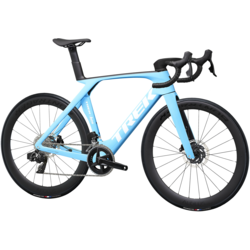 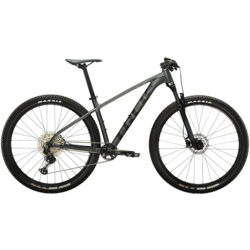 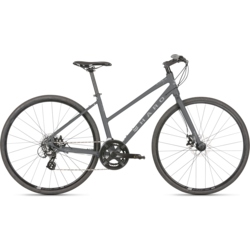 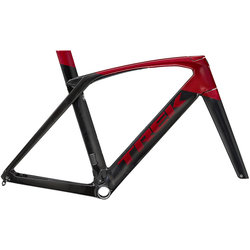 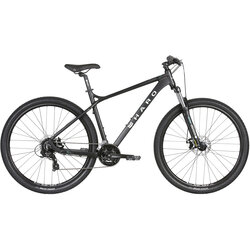